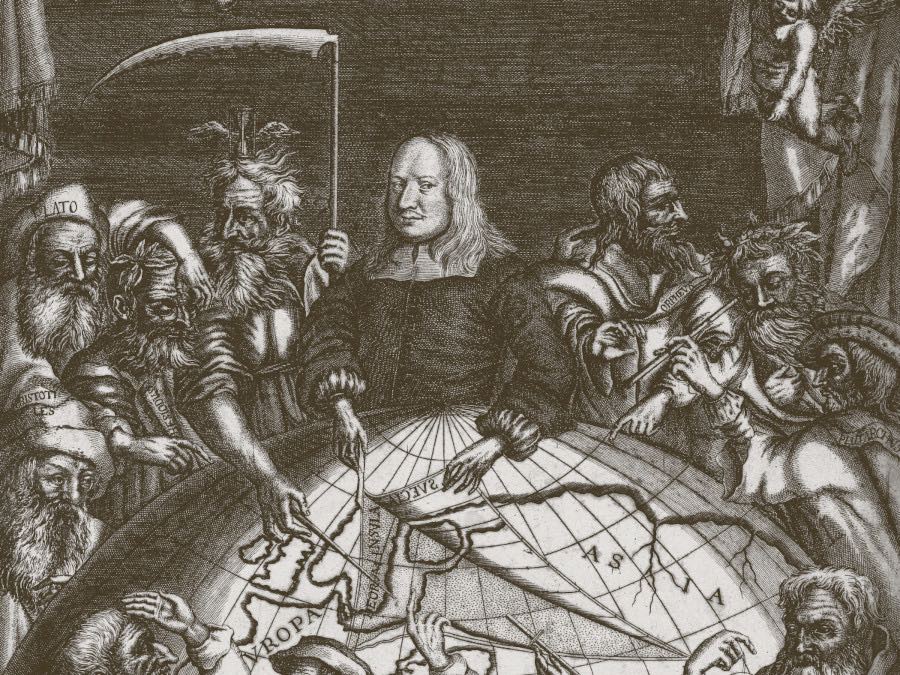 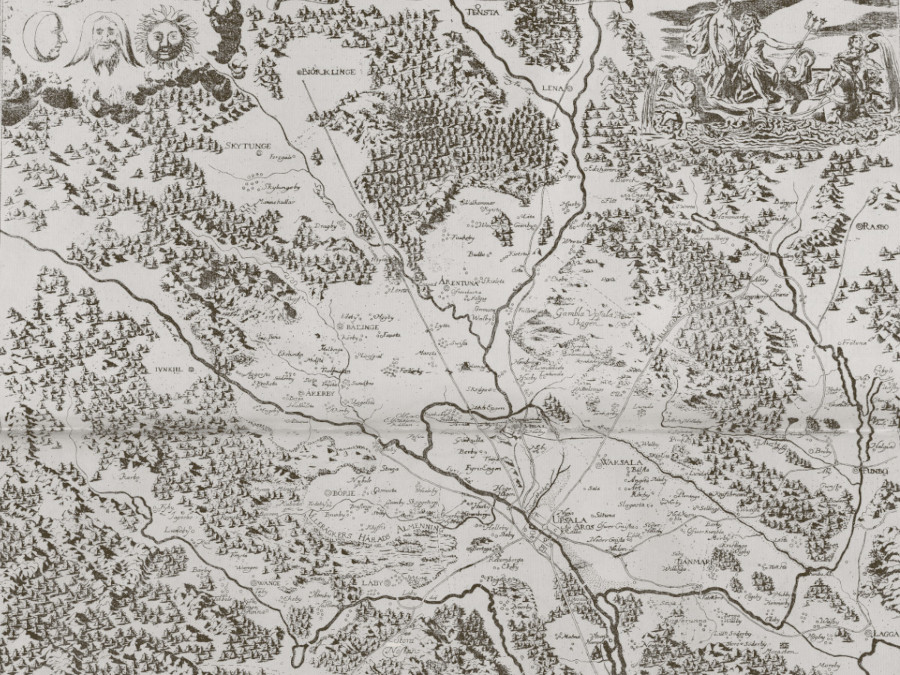 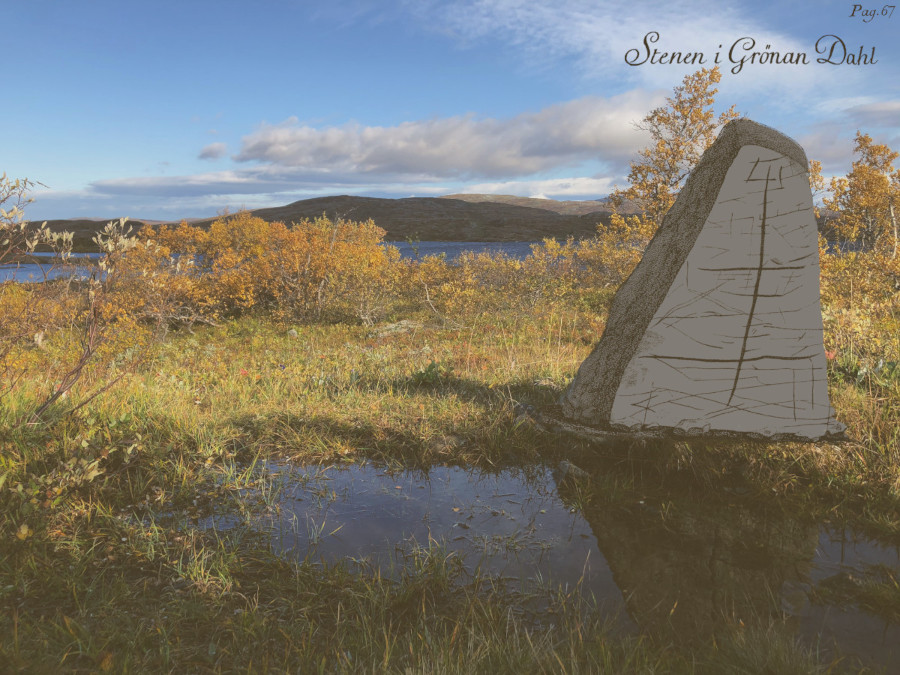 Around 1700, Swedish scholars 'revealed' their homeland to be the cradle of European civilization and the origin of classical mythology.

Click here to delve into the astounding story of one of the most ambitious and controversial intellectual enterprises of its time.

Visualization was central to Olof Rudbeck's crafting of his narrative of Swedish history.

Click here to explore the illustrations from his work and how he tied them to ancient mythology in the decades around 1700.

From tiny coins to vast mountain ranges – the tangible world was used as evidence as Swedish scholars wrote the kingdom's early history.

Click here to delve into the stories behind selected illustrations from Rudbeck's work and how their meaning changed over the centuries.